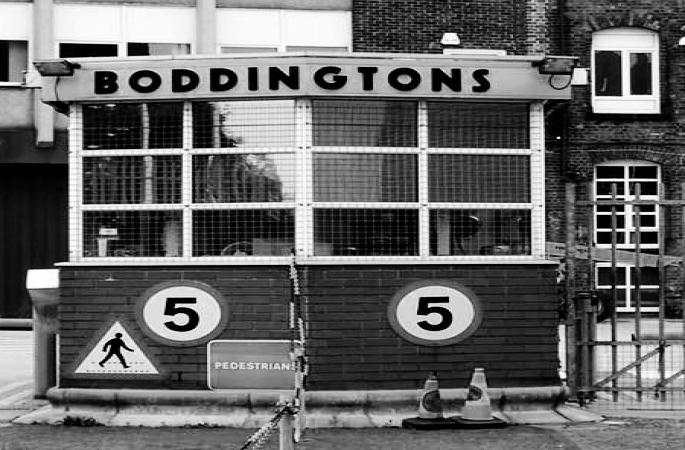 The Warehouse Project began in 2006, with a series of 25 unique, stand-alone events, each different in style, in the shell of the soon to be demolished 3,000-capacity Boddingtons Brewery. Despite initial skepticism at the entire concept, almost 100,000 flocked to Manchester to witness performabces from the lieks of Public Enemy, Soulwax, François K, Doves, Autechre, Sasha, John Digweed, Moodymann, Gilles Peterson, Roni Size, Underground Resistance and Erol Alkan over twelve weeks. At the time a truly iconic part of the Mancunian cityscape, it was a perfect backdrop for the first WHP edition. It was demolished shortly after and is now a car park.