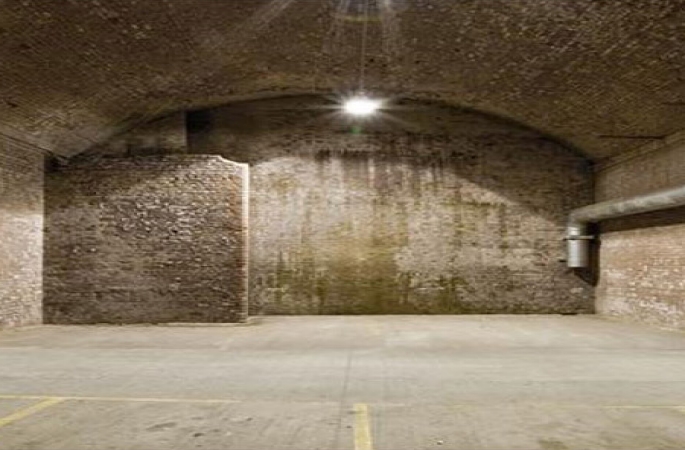 Considered by everyone the spiritual home of The Warehouse Project, Store Street became the base for the annual WHP season in 2007. Over five years, the former air-raid shelter beneath Piccadilly Station came to represent the spirit of The Warehouse Project – a cavernous space, its dual personality as office worker car park during the day, illicit underground club at night made it symbolic of Manchester’s ever evolving scene. From DJ Shadow to Aphex Twin and M.I.A to Chic, Disclosure, Foals and Florence & The Machine they all played in those hallowed arches. Following a two-year hiatus, The Warehouse Project returned home in 2014 and this year celebrates ten years at a venue truly like no other. 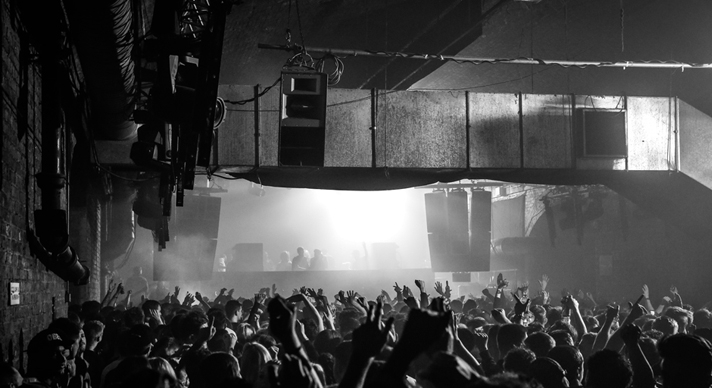